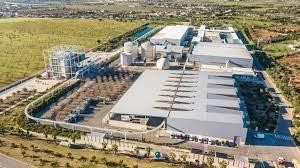 The TIRME project came into being in 1992 and has since evolved in line with the needs of Majorcan society, marked by the three waste plans, which have been setting the guidelines for the model of urban and assimilable waste management on the island.

A model that is already a benchmark throughout Europe and the world, as evidenced by the large number of institutional visits to the Environmental Technology Park of Majorca. It aims to be a benchmark in waste management and to offer an efficient and effective service to the people of Majorca, to whom it owes its existence.

The waste management model implemented in Majorca today enables the strategic objective of “zero landfill” to be achieved, on the basis of which all urban and associated waste delivered to the system is materially or energetically recovered. It is, without doubt, an environmentally advanced, socially accepted and economically viable project. For an island like Majorca, which derives its livelihood from tourism and, therefore, from its landscape and territory, having a waste management model based on “zero waste” is not merely a whim; rather it is practically an obligation.

The 4+2R objective: In addition to the 4 Rs proposed by the European authorities, Tirme has included 2 more Rs in its environmental policy: re-education and social reintegration. 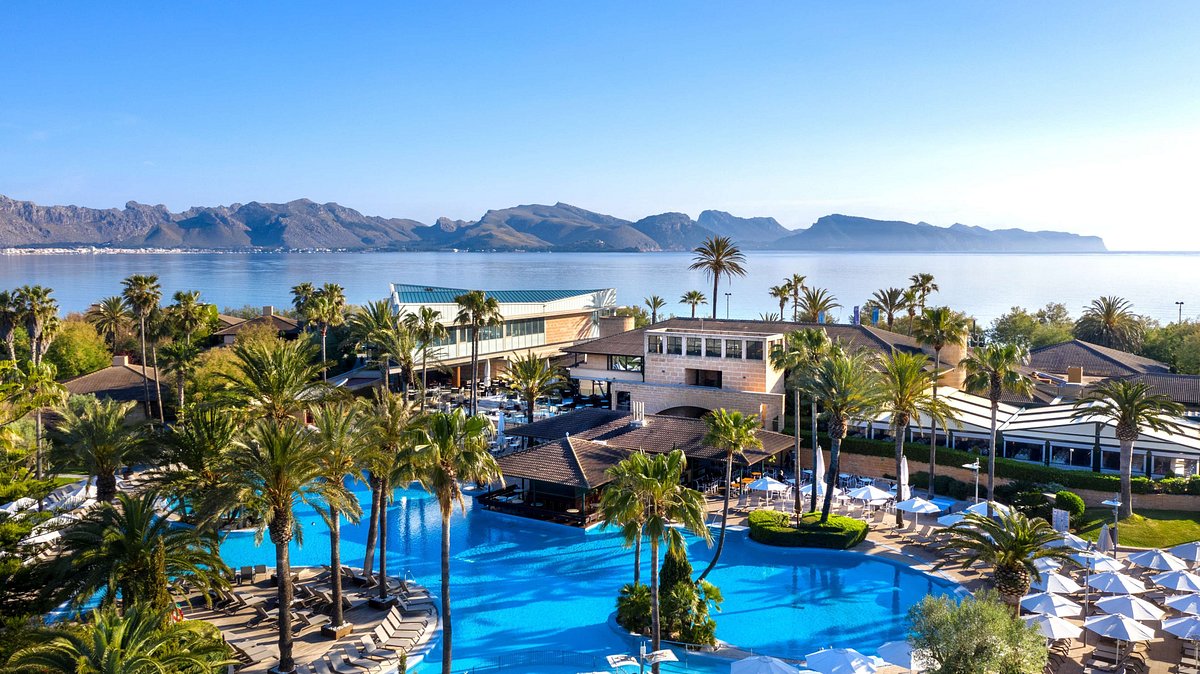 Since 2016, Portblue Club Pollentia Resort & Spa has sought to analyse environmental and social aspects on an ongoing basis, using both environmental and social indicators that allow it to evaluate its progress, with a view to making responsible and sustainable decisions, and to setting goals for continuous improvement.
For Portblue Hotel Group, appropriate economic development must be compatible with social commitment and respect for the environment, in such a way that present needs are satisfied without compromising future needs, thus contributing to sustainable development and returning a proportion of the benefits to society itself.
In order to achieve this policy, as its basis the group aims to promote the personal, work and social development of all workers, adopting all appropriate measures to know, comply with and promote all current legislation and regulations in their area of influence, promoting internal and external communication, harmonising the economic development of the company within the community, valuing the hiring of local staff and the purchase of local products, establishing the necessary measures to know, control and improve environmental aspects and involving suppliers and subcontracted companies. 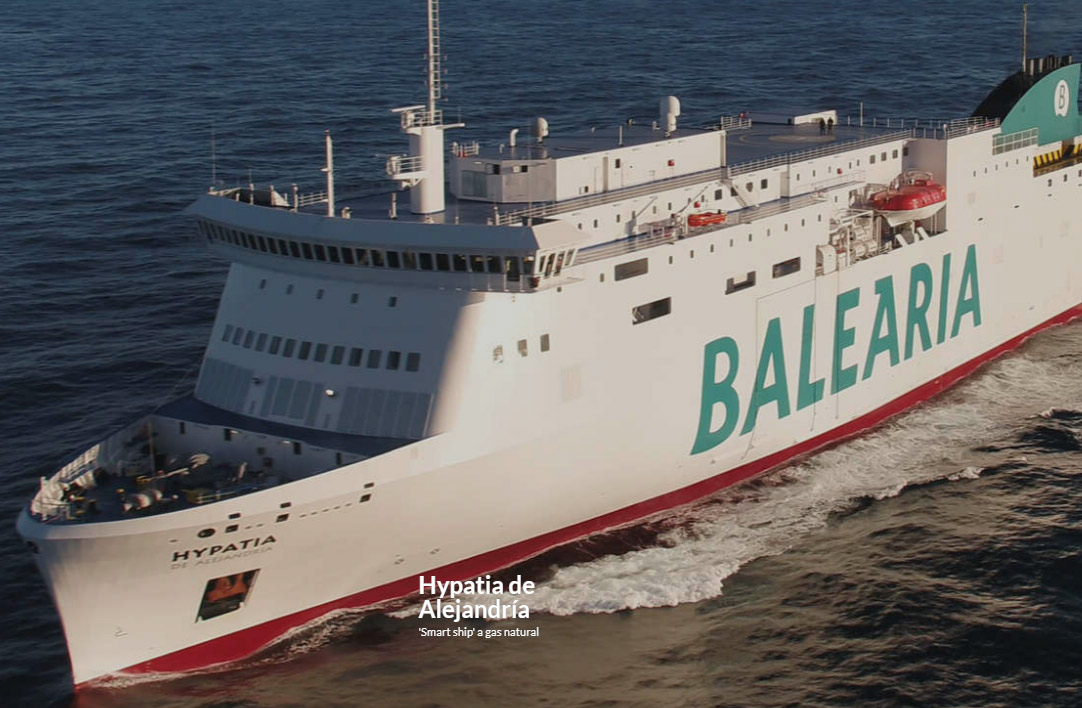 In accordance with its commitment to the environment, encompassed under the slogan Rumbo Verde, Baleària maintains a fleet strategy based on eco-efficient and intelligent vessels that lead sustainable mobility at sea, while working on projects related to the energies of the future in view of the goal of 0 emissions by 2050.

The shipping company is a pioneer in the use of natural gas, one of the most environmentally friendly fuels, and has invested 380 million euros in 9 ships that have dual engines that can navigate with this energy, and that are also prepared to consume renewable gas neutral in CO2 emissions  and partially green hydrogen. It should be noted that the shipping company is part of the Green Hysland project of the European Union, which promotes the use of green hydrogen in the Balearic Islands.

The shipping company also has 7 sensorized vessels that are part of the European Green Connected Port project to measure in real time the emissions generated, and in recent years it has also remotorized some fast ferries to improve propulsion systems and reduce consumption and emissions. 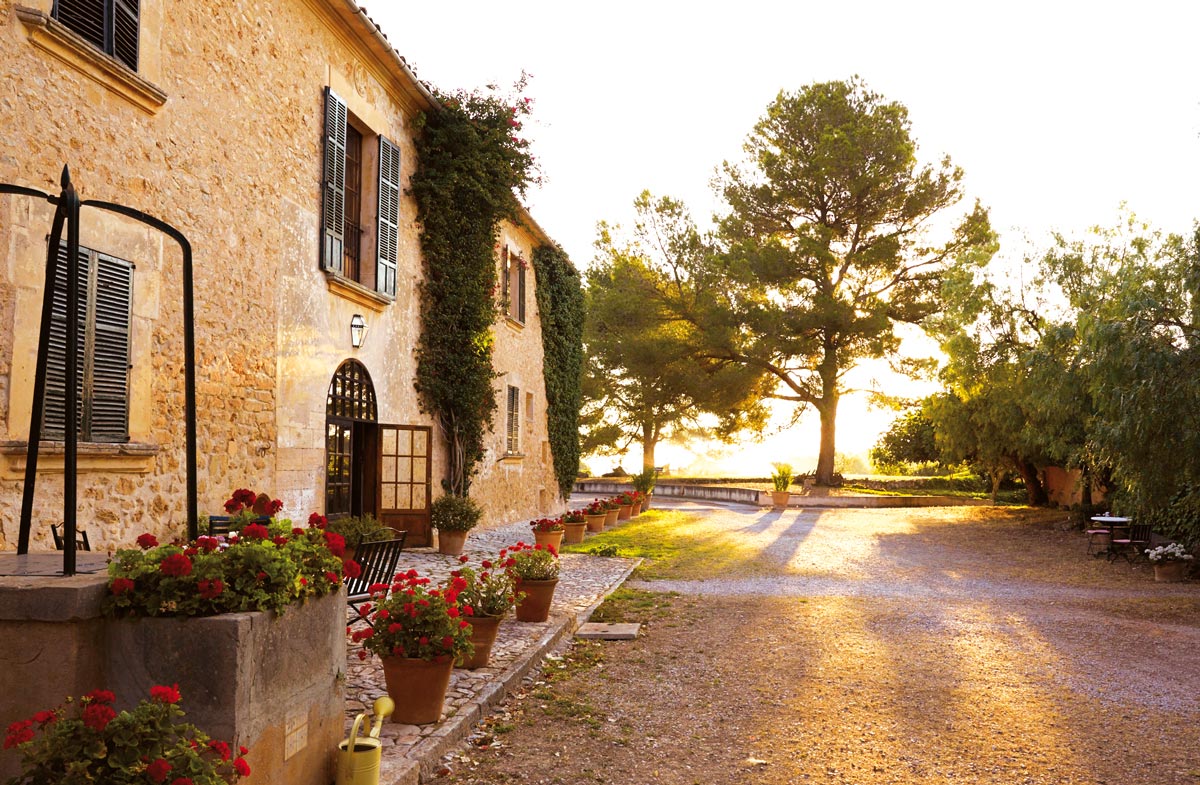 The Oliver Moragues Winery aims to recover and promote the winemaking tradition in the Binicomprat Possession  (sixteenth century). It stands out for its exclusive and limited productions product of its own and ecological vineyards that are worked by hand and in which Mallorcan and French varieties are grown.